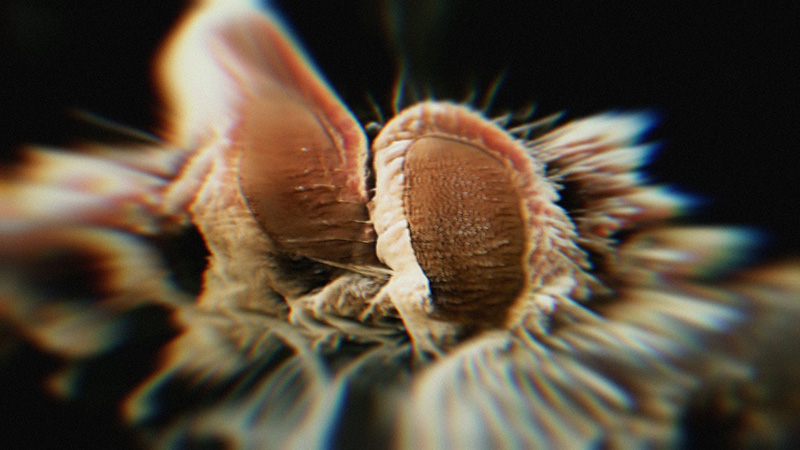 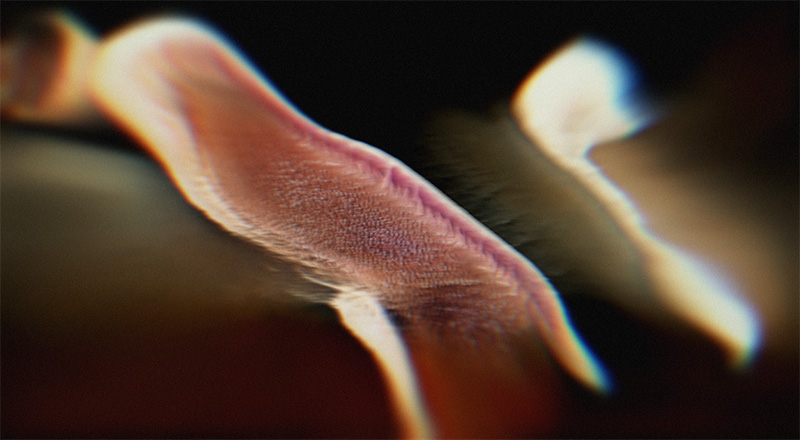 "Morphosis" is a collaboration with the sound artist Rojin Sharafi which was commissioned by Rokolectiv Festival in the frame of Earthly Soundtracks For The Non-Human project. It is an experimental audiovisual piece, utilizing deep learning artificial intelligence algorithms to explore the microscopic natural forms and phenomena. It creates an evolving morphological audiovisual experience as a temporal lens for observing the biological processes such as metamorphosis, cell division, cellular differentiation, and decomposition.The AI model trained using an image dataset of wounds, fungus, bacteria, and other microscopic creatures and phenomena. 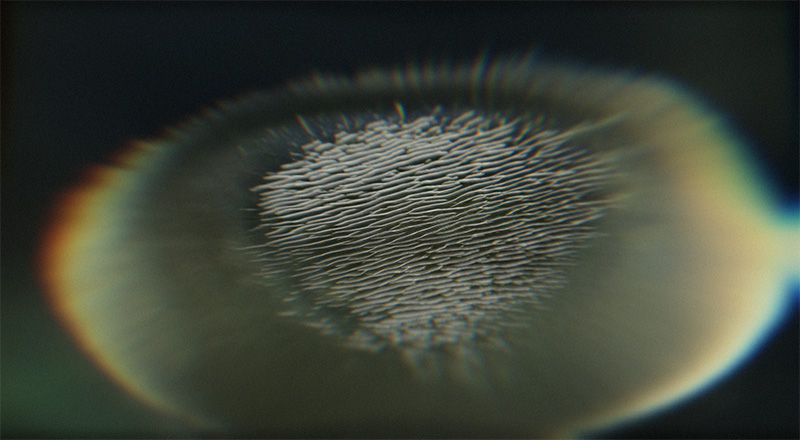 The sonic layers in the soundscape were inspired by the textures and movements of these micro life forms as well. In addition to the distorted Setar and prepared Piano, Rojin Sharafi employed granular synthesis on field-recordings, harmonic reverse reverbs and modular synthesizers, which operate on the microsound time scale and are based on the same principle as sampling.