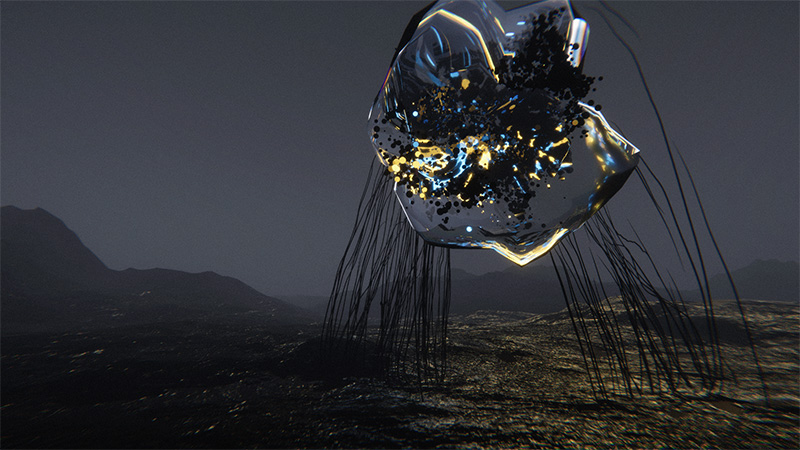 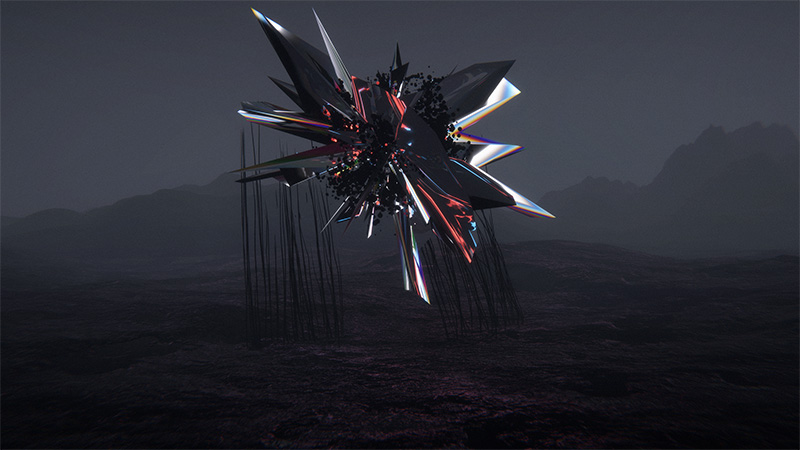 “Flux" is an interactive VR experience that explores the cybernetic relation between mind, brain, perception, and immersive audio-visual environments. By using EEG sensors, VR headset, spatial audio, digital sound synthesis, and 3d graphic engine, the cognitive and emotional experiences of the viewer are translated into the attributes and properties of the virtual environment, objects, and the sonic materials which led to the emergence of a dynamic and immersive algorithmically generated sound and visual compositions in real-time. The soundscape was created using real-world sampled sounds, granular synthesis, and real-time sound synthesis. 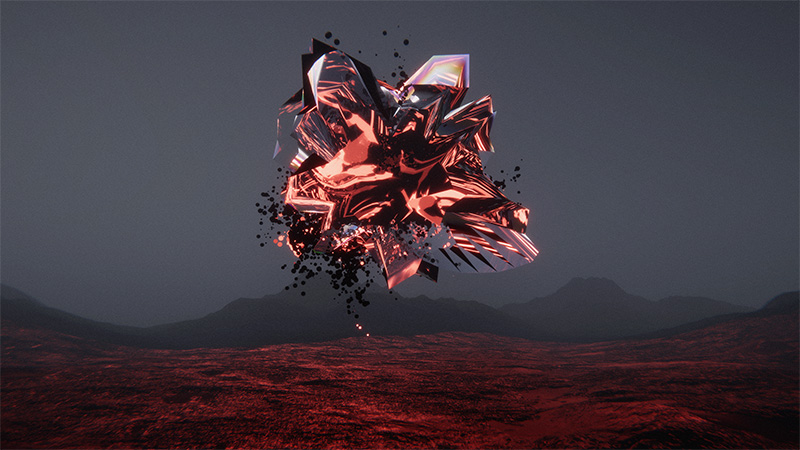 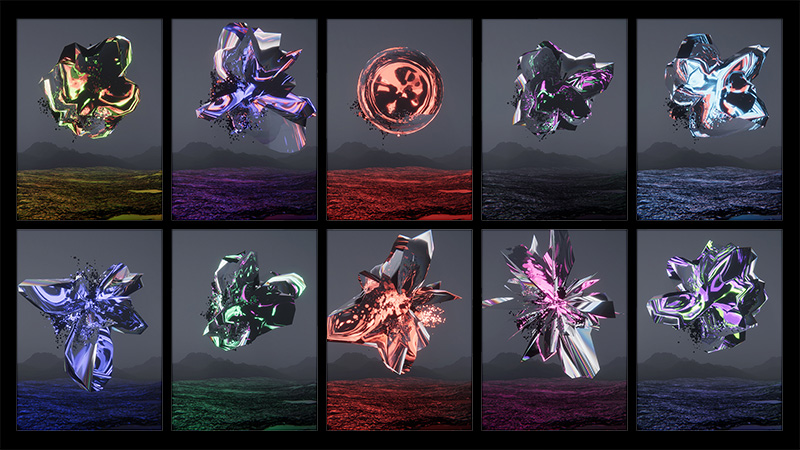 The combination of BCI and VR takes the interactive and adoptive artworks to the next level where it's possible to make a direct connection between our moods, emotions, and thoughts to the aesthetical features of the artwork. As a part of an ongoing project, it aims at exploring the combination of BCI and VR as a medium for creating and experiencing audio-visual environments.